Richard Hart has reported on emerging technologies for ABC, CBS, NBC, CNN, Discovery, SyFy, and USA Network. As producer and host of Discovery’s longest-running technology series, he became the only person to win both a DuPont-Columbia Journalism Award for investigative reporting and an Emmy Award for comedy. Also one of the founding members of CNET/CBS Interactive, he continues to host technology reports syndicated to television stations in the US. Hart has co-hosted with Ryan Seacrest, Robin Williams, Whoopi Goldberg and Jan Yanehiro.

He holds a degree in Physics from the University of Detroit, where he was an NCAA fencer. As a 2nd degree black belt, he founded United Taekwondo of San Diego. Hart is an instrument-rated pilot and an advanced SCUBA diver who has piloted an F-16 and bungee jumped from the Golden Gate Bridge. 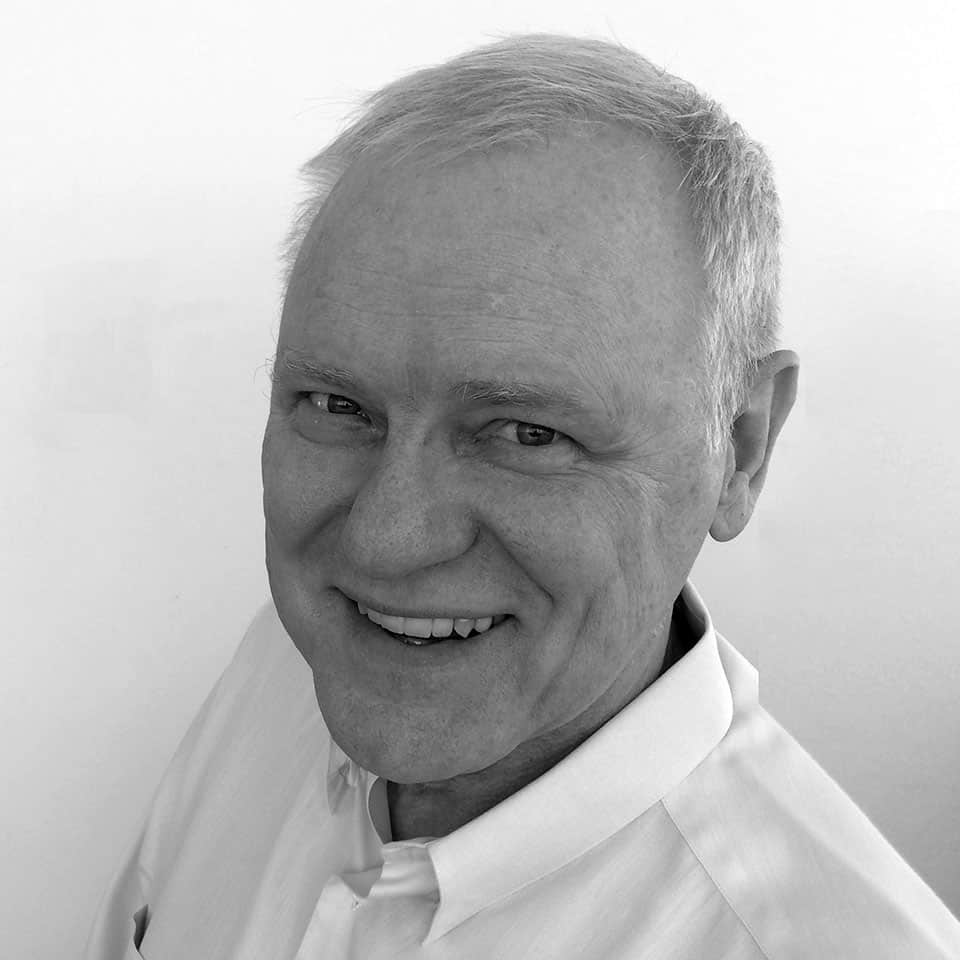