Miles has been programming and scripting video games for over ten years at the 3DO Company, Page 44 Studios, and Zynga. Miles scripted gameplay on action games like Army Men Air Attack 2, Dragon Rage, and Four Horsemen of the Apocalypse. He scripted menus and gameplay on two Tony Hawk ports, and he scripted mini-games on the Spin it Rich casino slot game. Miles programmed the UI system that Page 44 used in four Disney games, and Miles is a huge Nintendo fan; he figured out the remote controls and programmed gesture recognition for two Wii games. 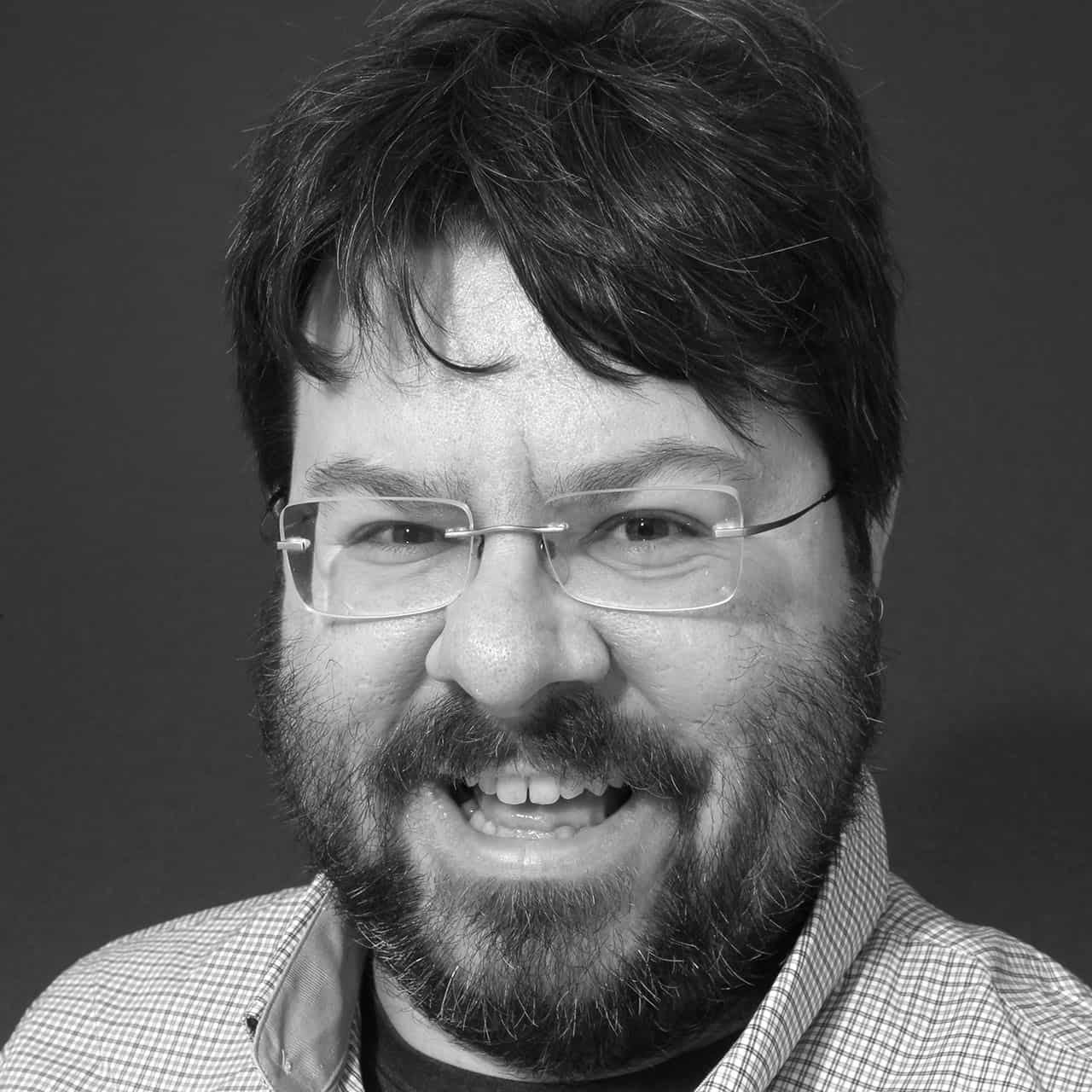