As president, LaSure will be relied upon as a representative for the NCAA Division II coaching body and will guide the process for any legislation that comes from that group.

In the Academy’s 2017 track & field campaign, LaSure—along with Torrye Olson, the Academy’s director of track & field/cross country and their coaching staffs—saw their teams combine to set a total of 19 new school records (eight indoor, 11 outdoor). Highlights included three NCAA National Championships and USTFCCCA DII Indoor Track Athlete of the Year for Mobolade Ajomale (indoor 60m and 200m, and outdoor 100m), 13 total All-Americans across both seasons, and the teams’ top three finishes at the PacWest Championships. 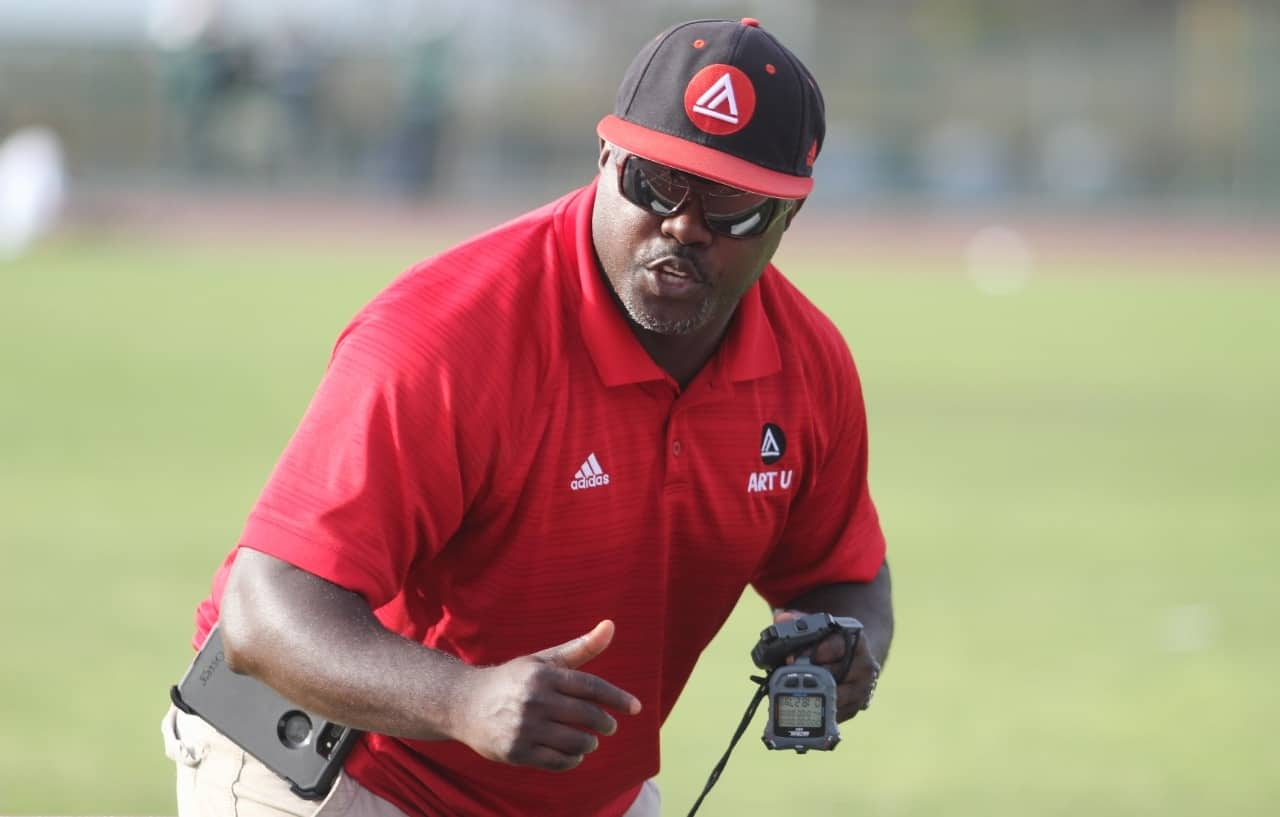