Alessandro Squitti is a film producer and Italian instructor with more than a decade of experience as an audiovisual communicator and a Master’s degree in Italian Language and Literature from Sapienza – Università di Roma. He joined the Academy as a lab technician in 2000, and continuously has helped organize the School of Animation & Visual Effects’ Fall Festival and the annual Academy of Art University Spring Show.

As a freelance web designer and videographer, Squitti has worked for Current TV, Notable Inc., and Red Clover Studios, and the company he co-founded in 2005, CurlyHairedPeople Films, has created more than 20 short action films, including award-winning music videos. 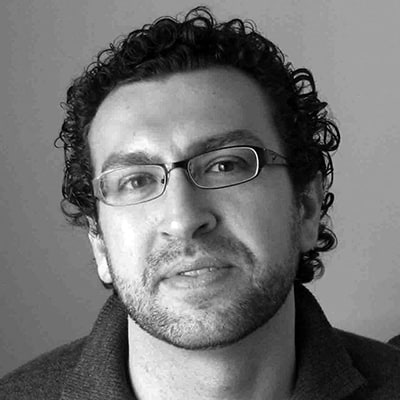